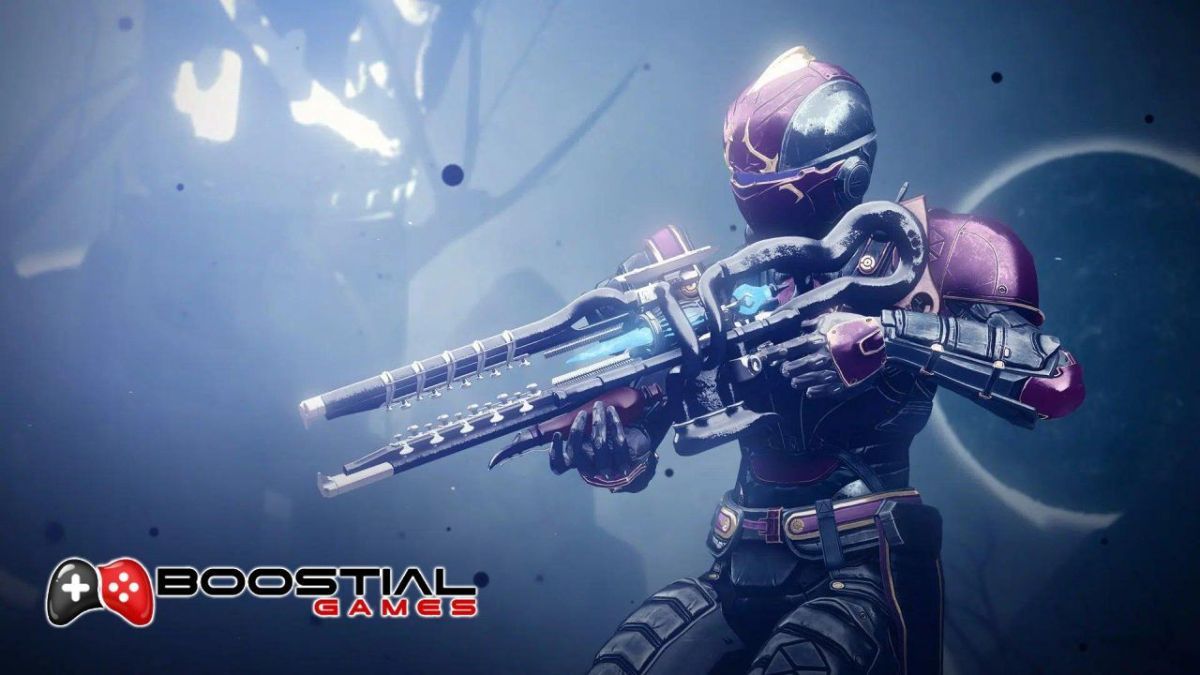 Last week we spoke about the new Ager's Scepter exotic Trace Rifle, today we talk about it’s catalyst. It drops in Astral Alignment, and currently the drop rate appear to be around 15-20% per activity and drops only from the Wayfinder's Trove chest. This means that players should run Astral Alignment a few times before expecting to get the catalyst, even though the drop is completely random and it could happen after a single run. We know, RNG is a rough thing.

How the catalyst works you might ask. Well, here it is: it can only be activated when the super energy bar is full, and it lasts until players run out of Super energy or the weapon runs out of ammo in the magazine, but also if the weapon is stowed while the perk is active. You will get a buff called "Will Given Form," will receive a ~80% weapon damage buff and be able to slow and freeze enemies hit with Ager's Scepter. Ah, another thing, activating the catalyst's perk will overflow the magazine, making it cap at 194 ammo capacity, which is double the current amount.

To get all this you can, as usual ask us to help you getting the weapon, the catalyst, whatever you might need.