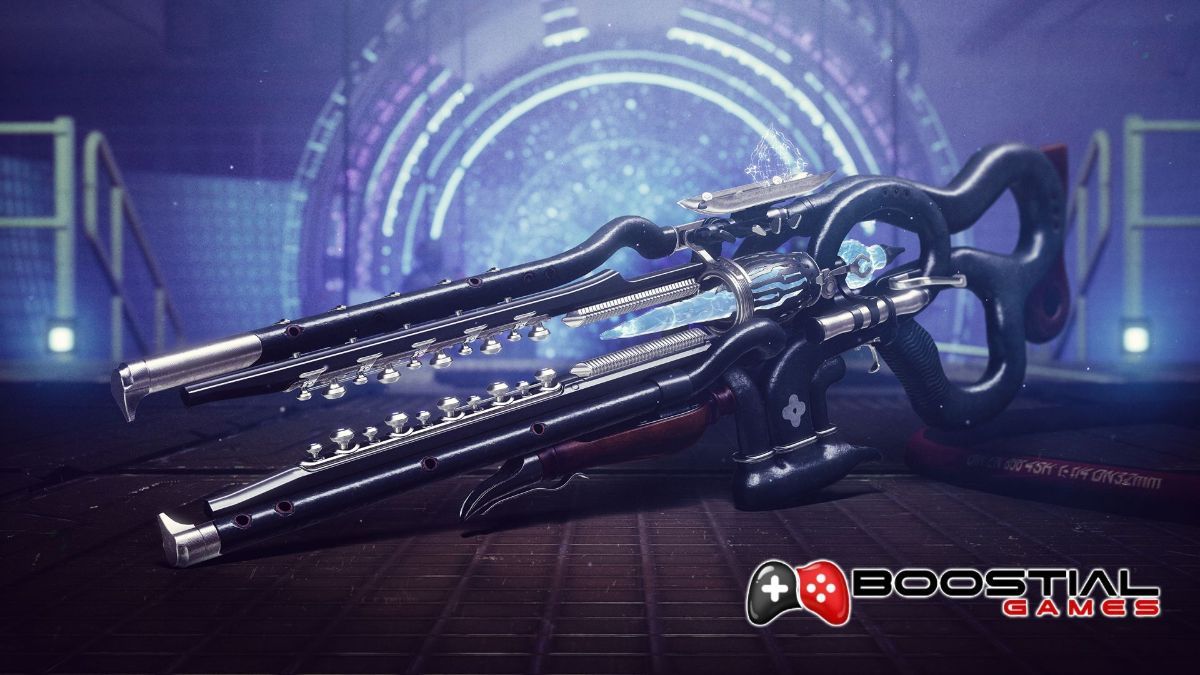 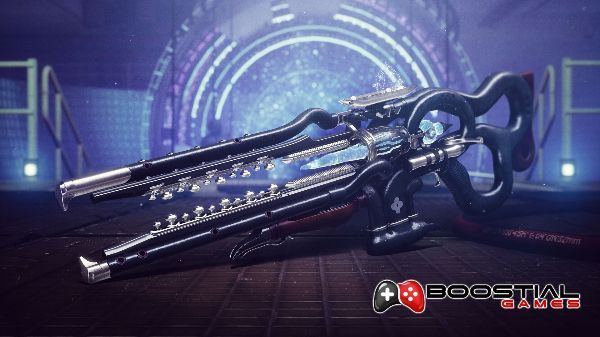 The Ager’s Scepter Exotic Quest has been released in Destiny 2 as part of Season of the Lost.

The Exotic Trace Rifle is described by Bungie as “a weapon of great power, locked away by Mara Sov for her brother Uldren. The hands that hold Ager’s Scepter hold the keys to areas of the Shattered Realm previously barred.”

The weapon creates an area of effect burst that slows nearby enemies; its Catalyst boosts the freeze effect even moreso.

You will need to embark upon a 12-step quest to earn the weapon, if you’d like a little help in doing so, our pro-players are ready to help you getting it for you!